Florence Nightingale: lady with a lamp and a pie chart

Discover some of Florence Nightingale's lesser known accomplishments.
When
19 MAY 2022
5.30 PM - 6.30 PM
Where
Studio 188, 188 Brisbane Street, Ipswich or via Zoom
Register to attend

Florence Nightingale is celebrated as the creator of modern nursing and identifying the link between poor sanitation and death, but she is less well known for her other contributions to the wider community.

Florence popularised the pie chart and statistics to prove her points and gain support from people such as Queen Victoria and Australia’s own Henry Parkes. She implemented the train the trainer system for nurses and was the first women to receive the British Order of Merit.

She also influenced British sanitation laws, was an author and was fluent in six languages. 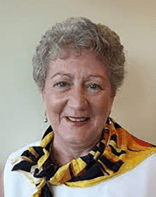 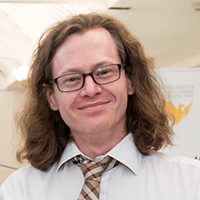 Are you new to the 'Did you know?' community talk series or missed an episode? Catch up on our 2021 series.